You may wish to read an introductory page to this section first. Mandalay was founded in 1857 and in 1861 it became the capital of the main Burmese kingdom. It is situated in the upper valley of the Irrawaddy, the main river of the country, not far from other locations where the kings set their residence. In 1885 it was conquered by the British who moved the capital to Rangoon in the south of the country. 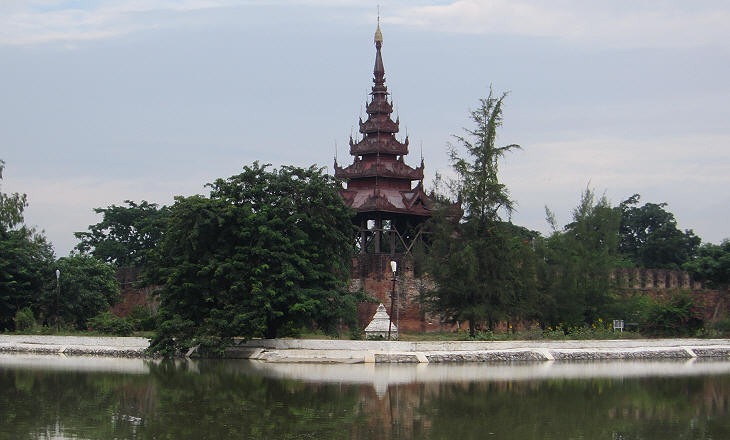 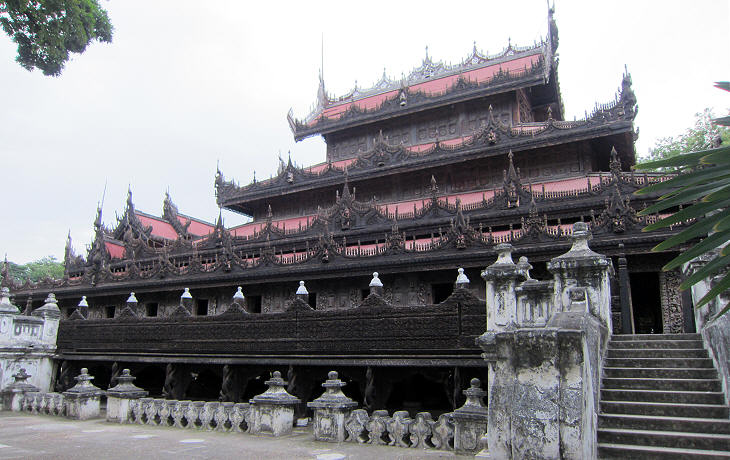 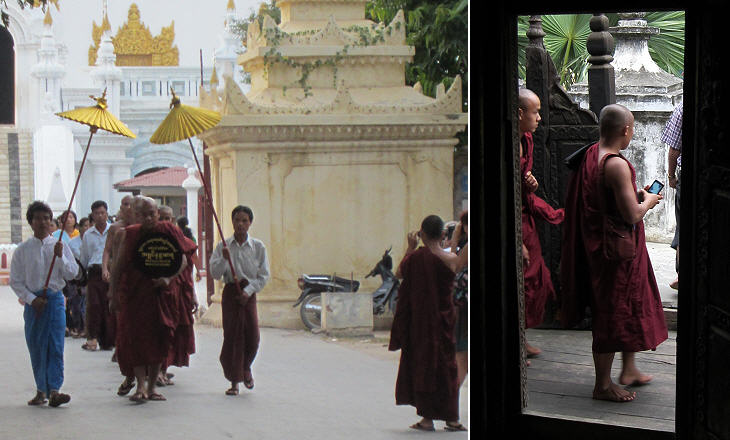 Monks near and at Shwendandaw Monastery 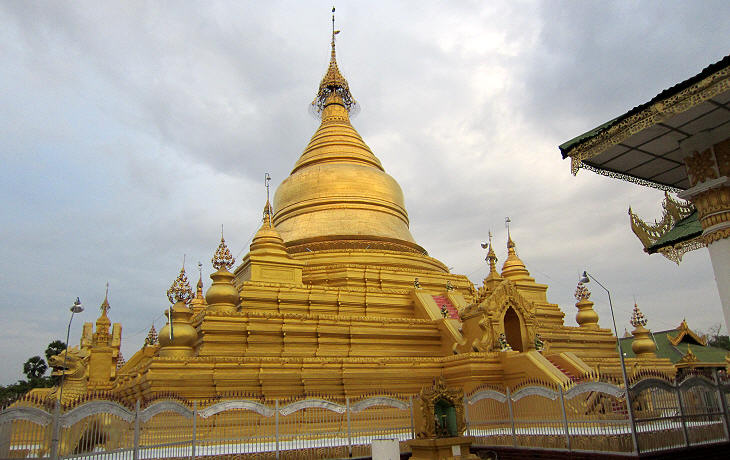 Kuthodaw Pagoda - a copy of Shwezigon Pagoda at Bagan 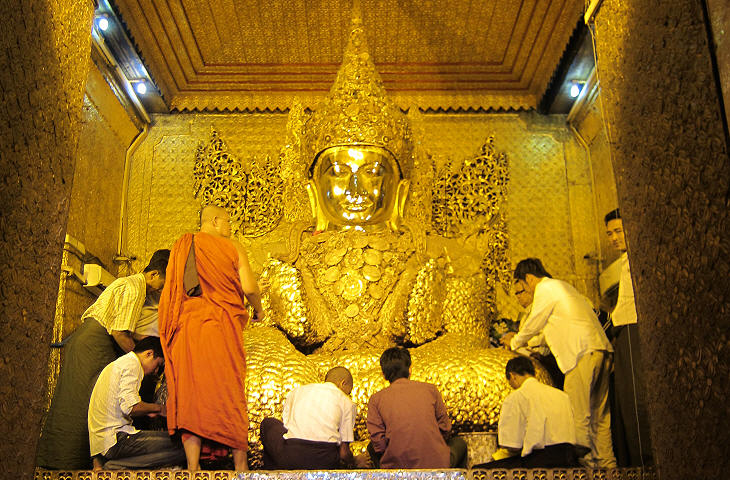 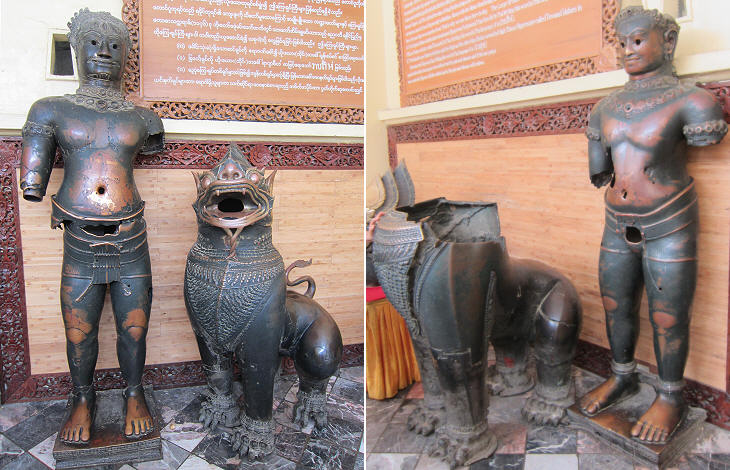 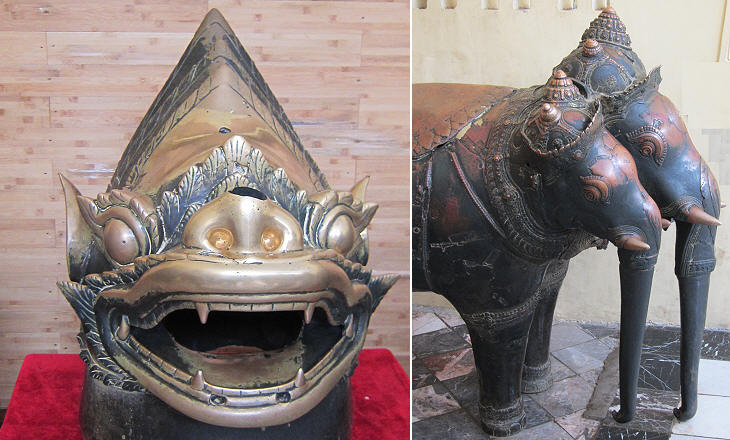 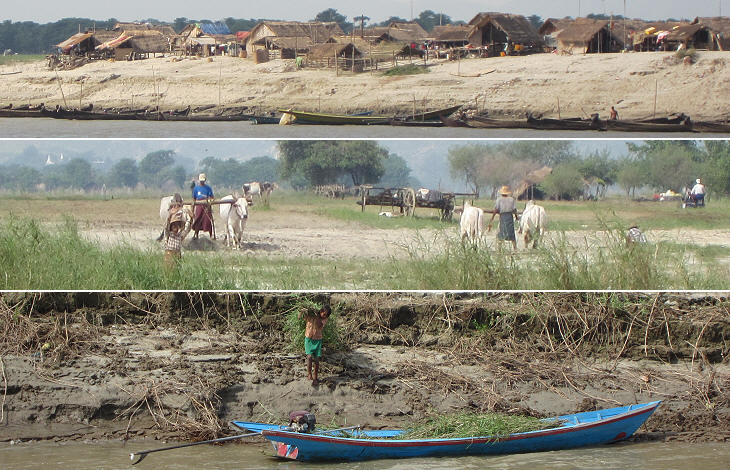 Excursion to Mingun - life on the western bank of the river 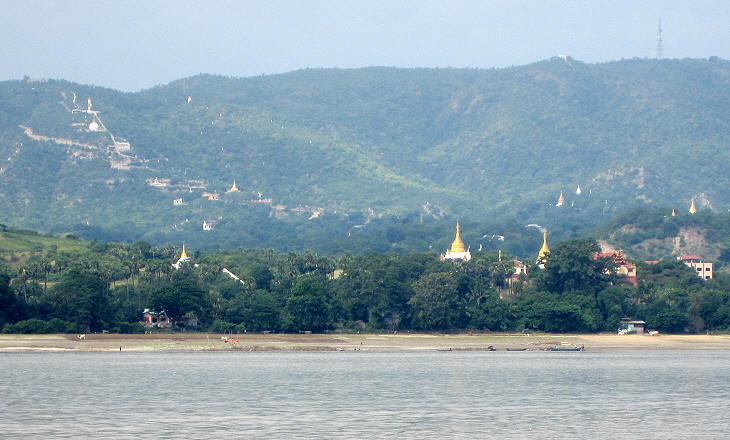 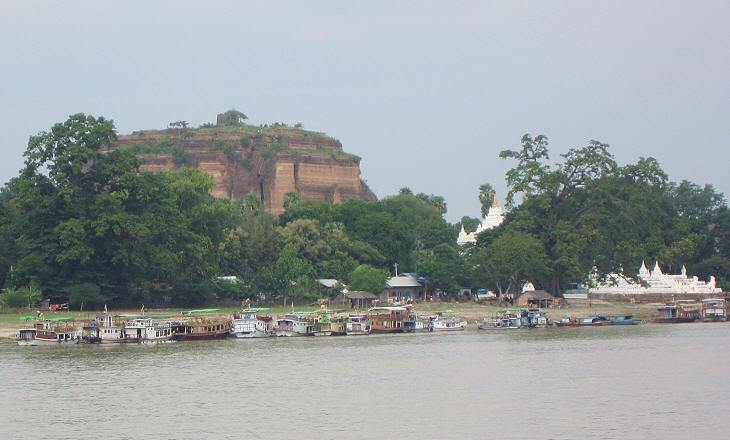 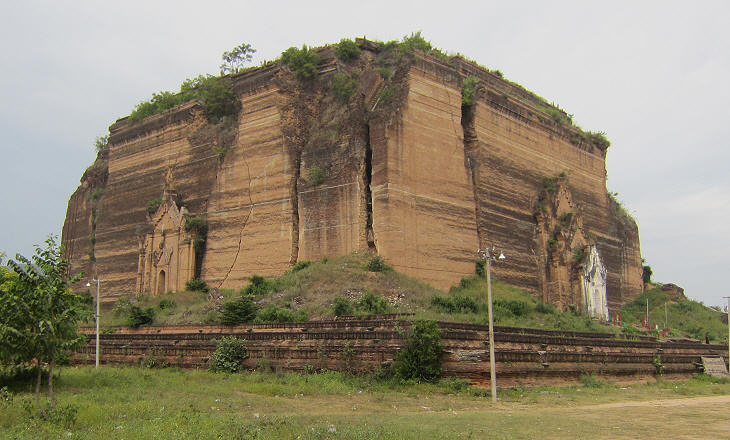 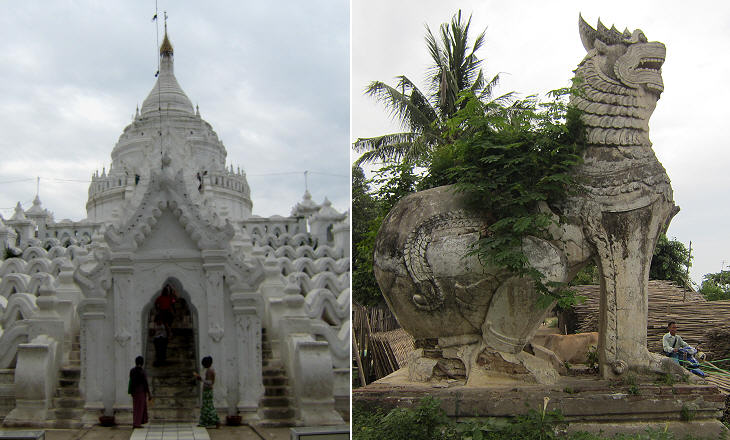 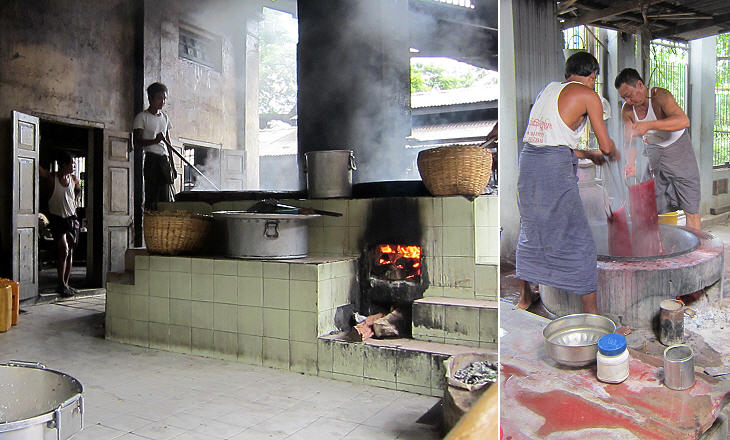 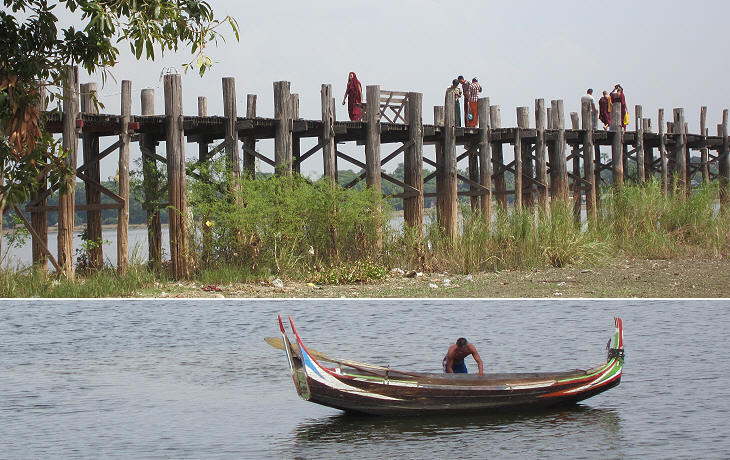 U Bein's Bridge (near the monastery) and a fisherman