You may wish to see an introductory page to this section or a page on Roman Beirut first.

The rest of us had nothing to do but look at the beautiful city of Beirout, with its bright, new houses nestled among a wilderness of green shrubbery spread abroad over an upland that sloped gently down to the sea; and also at the mountains of Lebanon that environ it; and likewise to bathe in the transparent blue water that rolled its billows about the ship (we did not know there were sharks there). We had also to range up and down through the town. (..) A young gentleman (I believe he was a Greek) volunteered to show us around the city, and said it would afford him great pleasure, because he was studying English and wanted practice in that language.
Mark Twain - The Innocents Abroad - 1869 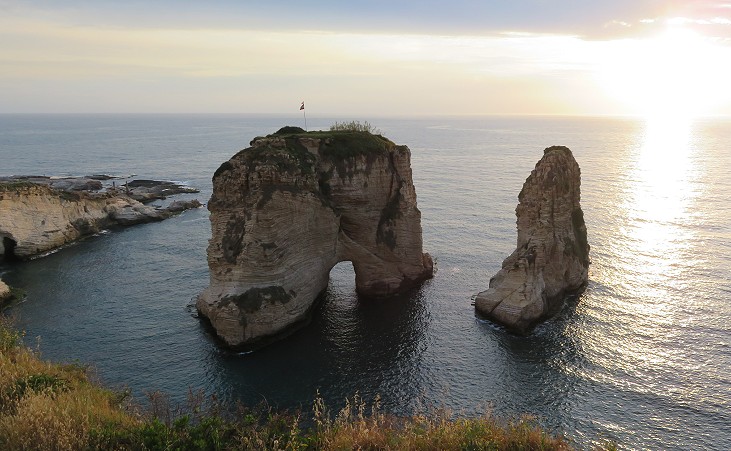 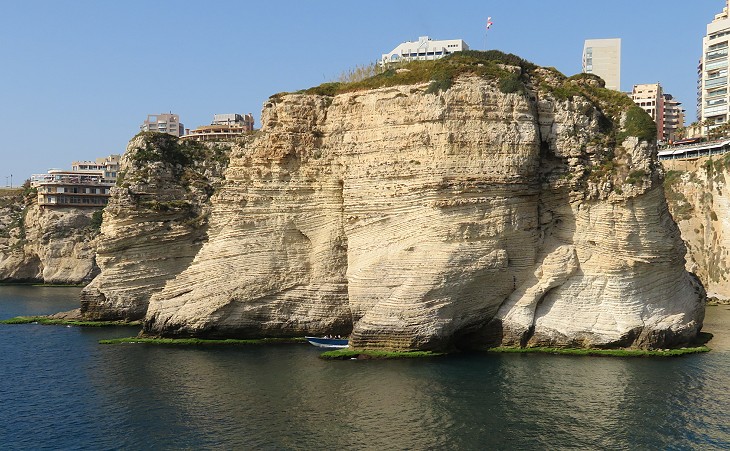 Old and New Manar (Lighthouse) at the beginning of Corniche Manara 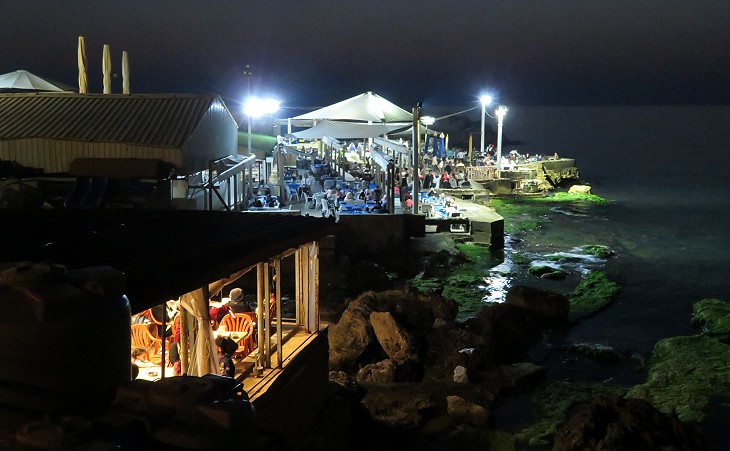 Restaurants at the New Manar 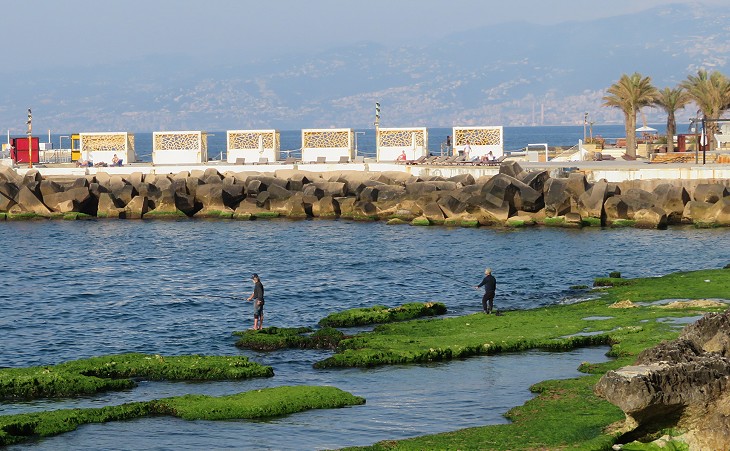 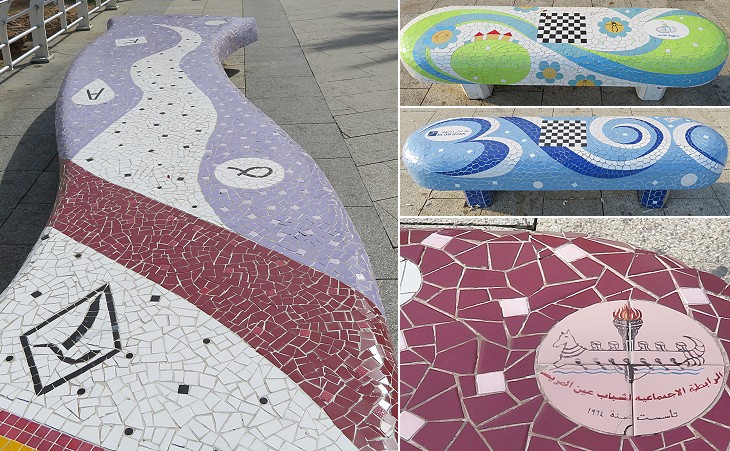 The only surviving part of Zawiyat Ibn Iraq (1517) 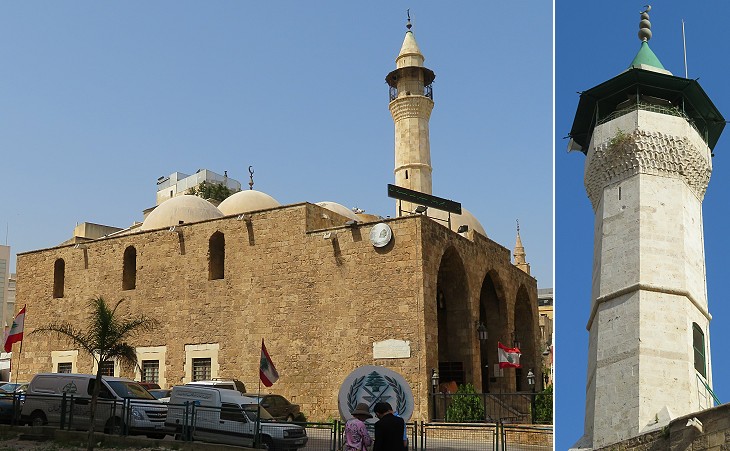 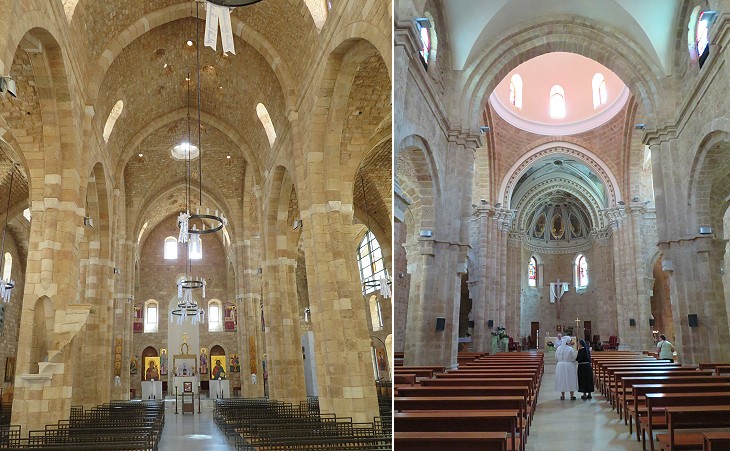 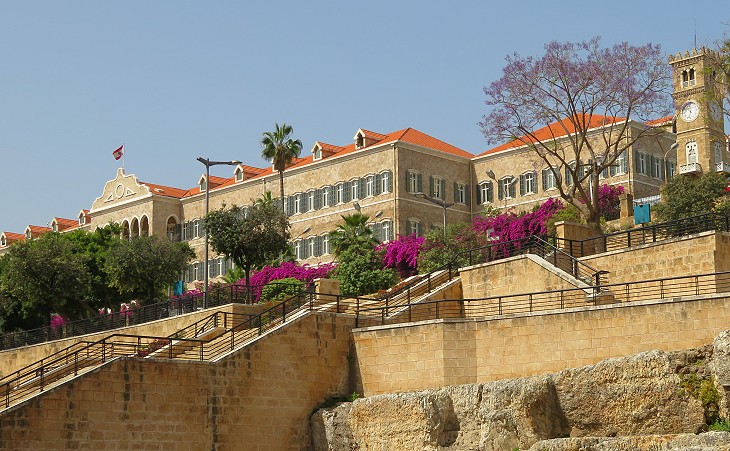 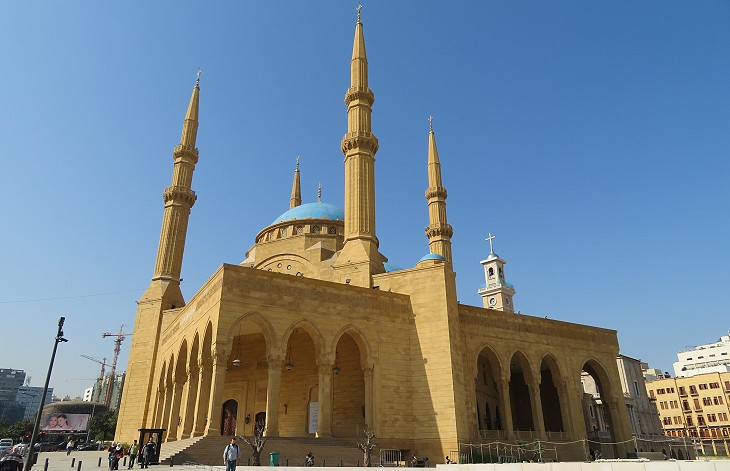 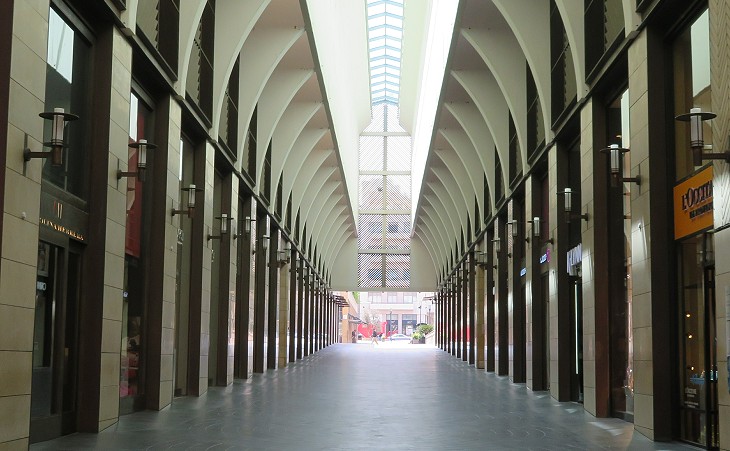 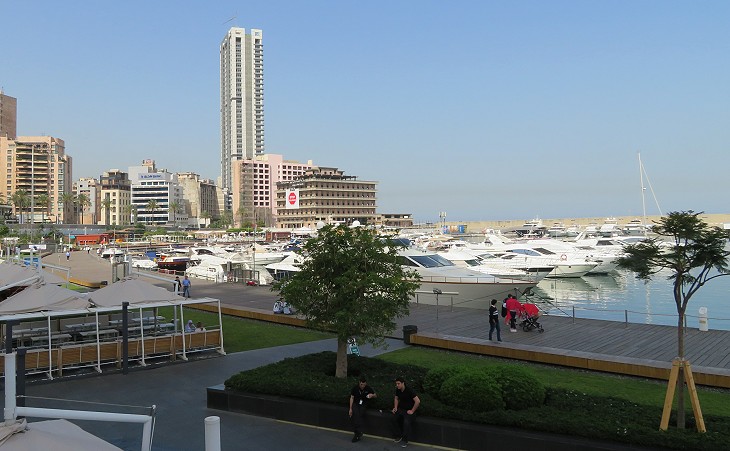 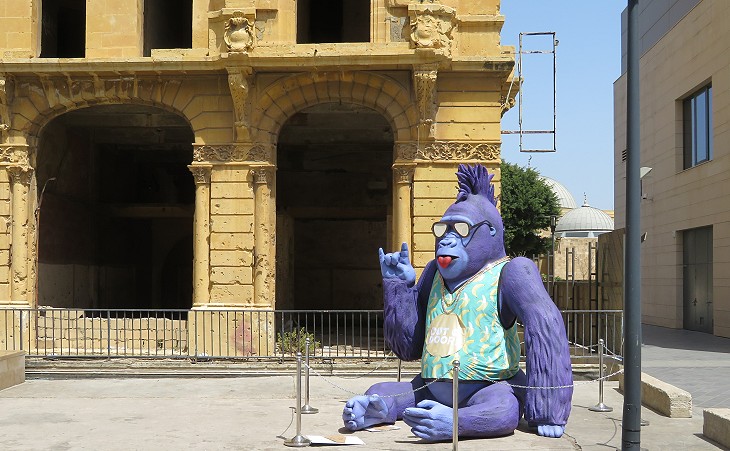 The image used as background for this page is based on the modern coat of arms of the City of Beirut: it shows a ship carrying an open book, a reference to the law school of Berytus.
Return to Roman Beirut.